Get to know us Better 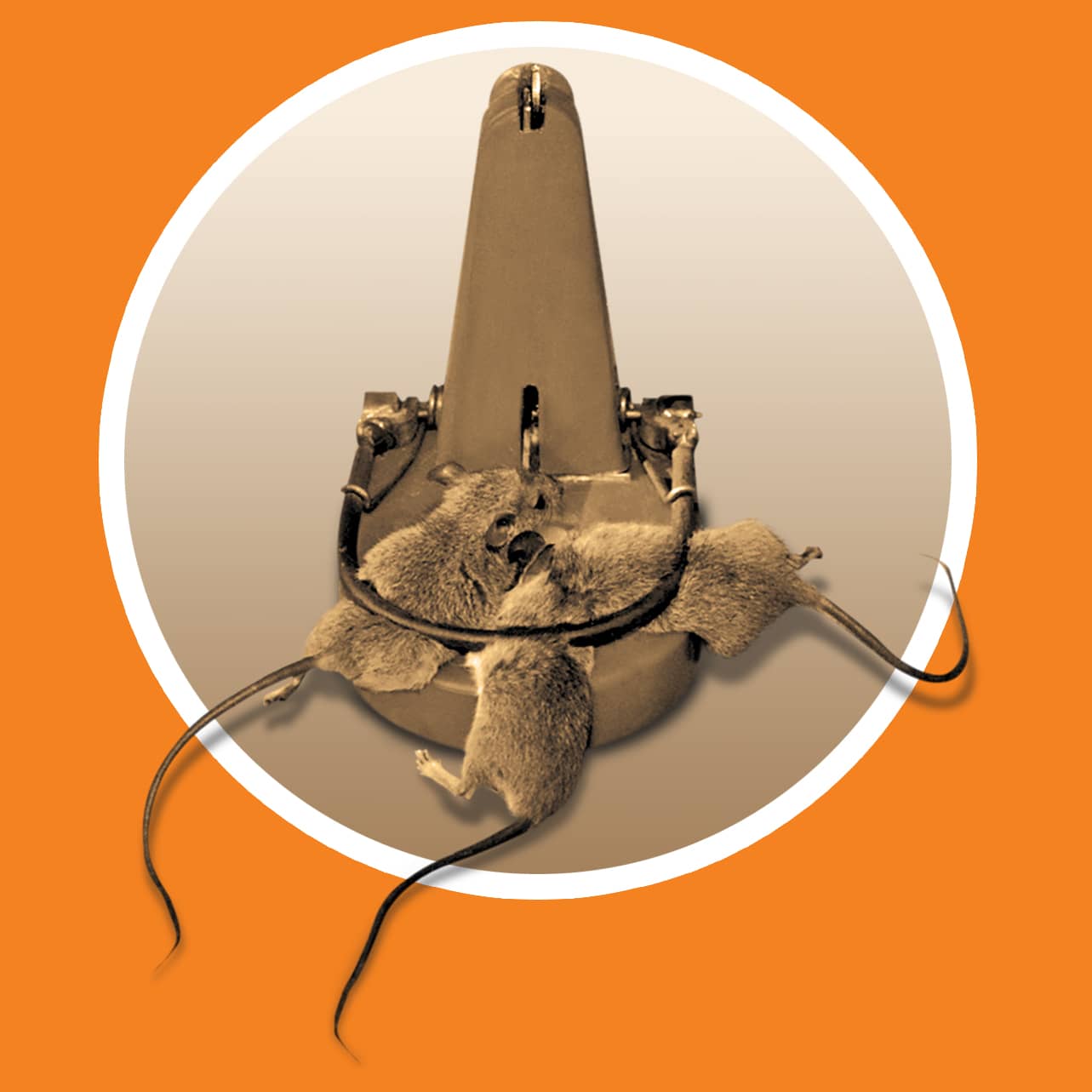 I Chandran V.V Proprietor and inventor have been in this filed for more than 17 Years and making various machineries as per the requirements of individual. After then my thought concentrated into a new machine to eradicate rat problems finally I designed a machine named ‘BLACK CAT’ Rat Trap. When I was invented this machine I tried to getting patent, now this is a patented machine which circulate nationally and internationally.

There is another product named fresh and cool are also circulated very good. My achievements are widely approved nationally and internationally. For this I get many certificates and approved from different organizations. The BLACK CAT is approved by agricultural & horticultural ministers of different states of India and widely approved and appreciated in various exhibitions held states and national level. These are dedicated to produce many more machines to make our future better. My company Bhadra Industries situated Kanimangalam in Thrissur, Kerala India. I have another sister concern named Rudhra Industries. This company is also manufacturing Black Cat rat trap. The way by which we produced and marketed our patented and quality products made ‘Bhadra Industries’ in the country we have been here for more than 17 years and widely approved and appreciated for its sincerity.

The trap suitable to Agricultural and domestic purpose

This invention is related to trap the mouse/rats in the agricultural and domestic areas. Because rats are proved that they are harmful to mankind by producing many diseases and ruining our granaries. They are the inevitable pests in the agricultural fields especially in the case of grains. The rats are not only the carriers of many communicable diseases but also a harmful pest to human. But today’s market does not provide more convenient and effective methods to check the population of mouse/rats. There we introduce a new machine called 'BLACK CAT' - rat trap and kill the mouse/rats of any size at any time.

Unlike the other trap this is not made in the form of a cage. So the food stuff on the trap appears just lying on the ground and the mouse/rat does not hesitate to take the food stuff. If the mouse/rat is trapped in the other cage form traps the panic stricken mouse/rat moves randomly and collide with the cage and there is a chance to urinate. This violent actions will secretes pheromones and produce a nasty smell which remains even after washing the cage. By detecting this smell the other mouse/rat hesitates to enter into the cage. In this trap it kills the mouse/rat by one heavy thud by the hammer. The hammer falls heavily and presses the mouse/rat at the same spot on the trap until the mouse/rat is removed. So the urine falls outside the trap. If any smell is produced it can be washed thoroughly, because the body of the trap is made of plastic. Smell does not stick for long time on the plastic. This trap is designed to appear more attractive than other traps.

This trap consists of ten parts. So if there is any depreciation to any parts it can be replaced by new one and one and can use for long time .The body of trap and the parts does not rust. We can use it even in the rain or sunshine at anywhere, because its body is made up of good quality plastic, It does not broken even heavy thud and the inner parts are G.I. plated with zinc to resist corrosion. In the caged form of traps the mouse/ rat are needed to be killed and in the scissor form trap the mouse / rats are brutally killed by the sharp edges. If the rats are poisoned there is a chance that the rat may be killed at anywhere and rot to produce a foul smell. Hence this new ' BLACK CAT '-rat trap is designed to solve all these problems and gives more result. It can be used more easily and kills the rats more effectively.